Consistent with our firm’s position of being a leader in the field of Family Law, we have just received a decision on one of our appeals, meaning it is now law that will be binding for trial courts. The case is, Steele V Steele, and it was approved for publication today as I write this on, April 30, 2021.

This case analyzed the types of contracts that engaged and married couples can enter into. It makes clear that contrary to unreported decisions that premarital agreements are creatures of statute and that judges are bound by the statutory scheme and can not vary it. In the Steele case, the trial judge erroneously found that an agreement entered into after the marriage was a prenuptial agreement under the act because the husband had expressed an intent to have such an agreement.

The case then goes on to discuss when and if a marital agreement can become enforceable. Recognizing that divorcing adults are susceptible to entering into agreements that are enforceable because they are adverse to each other. It should also be stated that those with marital trouble on the potential path to divorce can contract so long as the agreement is fair at the time it was entered into and at the time enforcement is sought. In Steele, the wife had just conceived a child and was breastfeeding when she entered into the agreement. Unbeknownst to her, the husband had been preparing an agreement even before the parties were married changing the way he valued assets; ignoring some assets and sources of income altogether. The court indicated that for the post-marital agreement to be enforceable the agreement needed to be fair and equitable. Meaning that the dominant partner needed to make a full and complete disclosure of all assets and income without exception. In the Steele matter the husband who admitted to being worth at least 9 million dollars at the time of the agreement, did not decide to play fair and disclose all assets and used inconsistent means to value assets choosing in each instance the valuation technique that yielded the lowest monetary value. In this matter, the husband did not disclose all sources of income and ignored significant income-producing assets held in trusts. Another condition of enforcing such agreements is that they must be fair and equitable when the agreement is reached as well as when enforcement is sought. In this matter, a home selected and purchased after the parties’ marriage was excluded from property to be shared upon divorce and in the event of the husband’s death, his wife and young child would be left destitute as in the document the wife had waived any claim against the husbands’ estate. The overreaching of the husband is well documented in this exquisitely crafted appellant decision.

END_OF_DOCUMENT_TOKEN_TO_BE_REPLACED

When does it make sense to hire your own expert and when does it make sense to use a joint expert with your spouse? Using a joint expert saves money, obviously, but is the saving worth the lack of control and flexibility? It depends. The more sophisticated the issue related to the asset the more important it is to have your own expert. For example, under our law, a premarital asset is exempt from equitable distribution unless it appreciated by an active effort of a spouse during the course of the marriage. So if you started

a business before the marriage the question is what part of any appreciation of the asset is related to market forces and what percentage is related to your efforts. This is a complex issue with many nuances if you have a joint expert they may not feel that all such nuances should be investigated without an agreement. You will not have the same freedom to speak to the expert and your lawyer will certainly be limited in his/her ability to instruct the expert and to discuss concepts. Market forces and the time value of money may play a role in the increased value of your business and the savings if you do not have to share a portion of your businesses’ appreciated value can far exceed the cost of an independent expert.

Inherited assets are also exempt from distribution however once again active appreciation in that asset is distributable. You may have inherited an office building during your marriage. The value of that building when inherited is exempt however if it has appreciated in value during your marriage you will need to prove that the appreciation is not due to your effort but due to market forces. Having your own expert to navigate the appreciation and to explain how the property appreciated could have a critical impact on how much you will need to pay your spouse. In February I will be giving a seminar for the New Jersey Institute of Continuing Legal Education dealing with valuation issues including identifying how to distinguish active from passive appreciation. Joining me will be a Real Estate Appraiser, a Forensic Accountant, and an Appellant Division Judge. This is a complex issue in matrimonial litigation and the outcome can have a tremendous impact on the outcome of your case. Money is a commodity and we use it to value other commodities such as Real Estate and Business Ventures. Money can change in value because of inflation or depression or simply over time. World opinion may also have an impact on the relative value of a dollar. If you use the dollar to value assets without further insight into the factors that affect the value of the dollar you could be economically harmed. If you are looking for a real appreciation you need to stabilize the dollar in the year of valuation relating it to the value of the dollar in the year of acquisition.

Not all appreciation is active distributable appreciation. World or local economic changes may affect value wholly unrelated to owner effort. For example, real estate may appreciate because of zoning changes unrelated to any owner effort or because of market factors that might inflate value; a perfect example is the appreciation in the value of residential real estate in New Jersey caused by the exodus of high-income people from New York City as a reaction to Covid and taxes. This spike in value is clearly due to market reaction to the demand for none urban housing.

END_OF_DOCUMENT_TOKEN_TO_BE_REPLACED

I was recently asked by a high net worth client how they could save legal fees during their proceeding. I understood his concern as the matter is complicated and his wife had very little knowledge of family finances. Accordingly. it would be up to her lawyer to verify assets and advise the client. Half the cost of a divorce is the trial if the matter is not settled. One of the best ways to save money in a divorce proceeding is to avoid the trial and make a reasonable settlement. The other half of the cost of a divorce is pretrial preparation. Most of the pretrial action in a divorce deals with issues of child custody, interim support, and discovery. In this case, since the wife knew nothing about finances until discovery was exchanged, there could be no settlement. There were kids involved and my client was an active parent who wanted to stay involved. His wife opposed this may be out of anger or fear or desire to control the one thing that she did control during the marriage. My client liked bullet points and so I e-mailed him the following bullet points which have been sanitized to protect confidentiality: 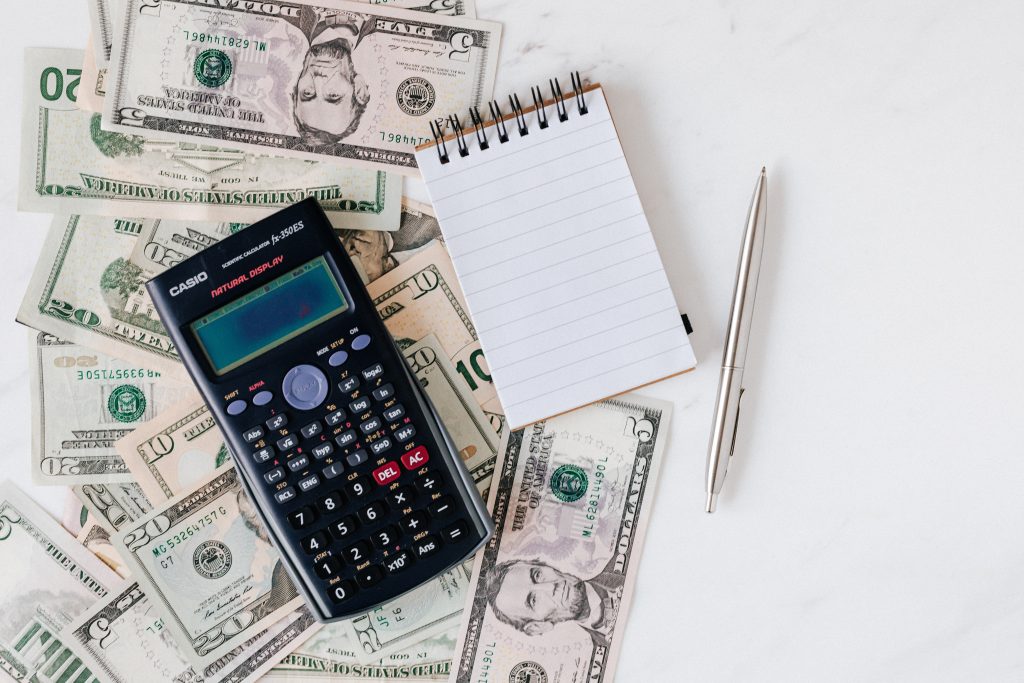 1) Put together a series of binders with all your bank and brokerage records over the last five years.

2) Do the same for the last five years of credit card statements.