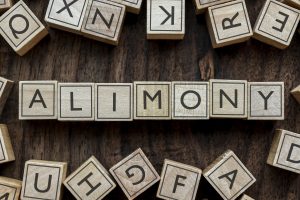 The husband appealed arguing that the indemnification was preempted by Howell. The wife argued that if Howell applied then the denial of alimony must be reversed given the substantial change in circumstances by the judgment of divorce and the current circumstances.